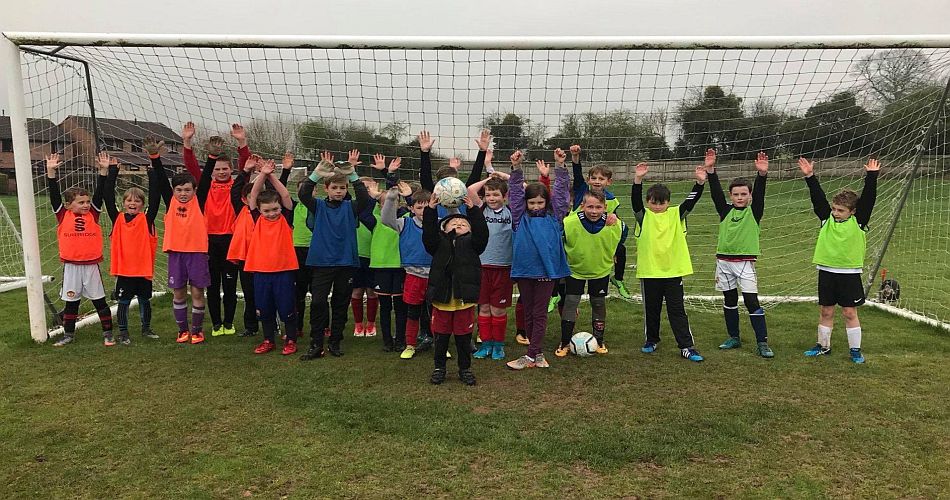 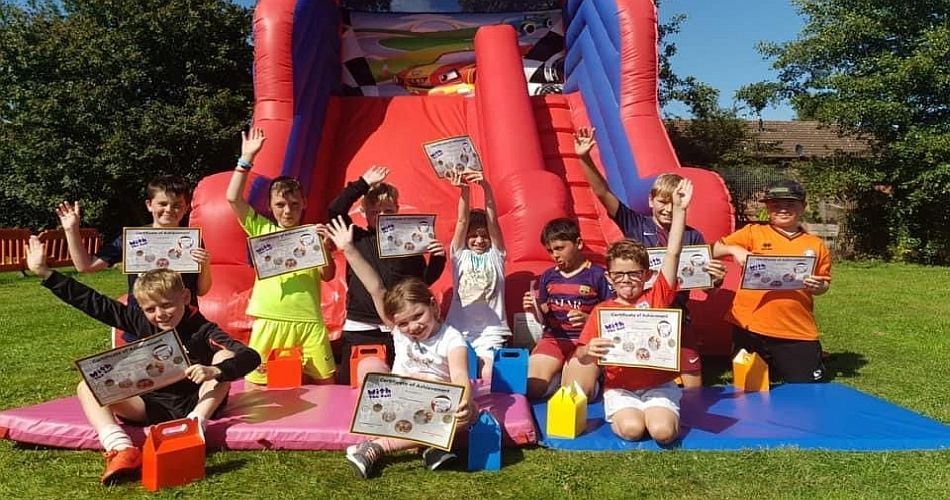 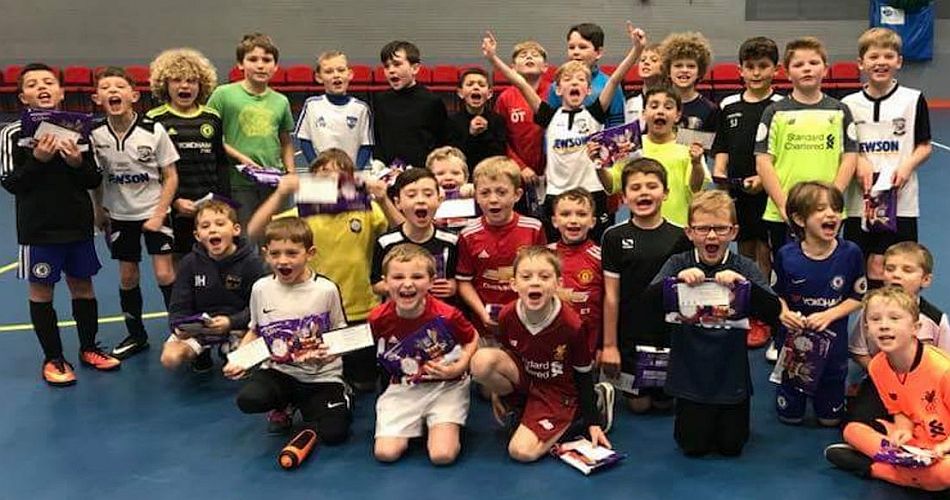 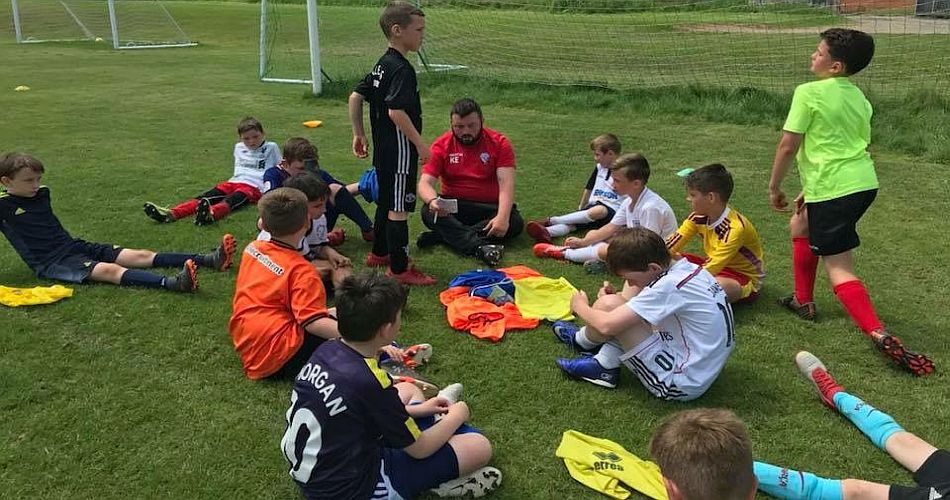 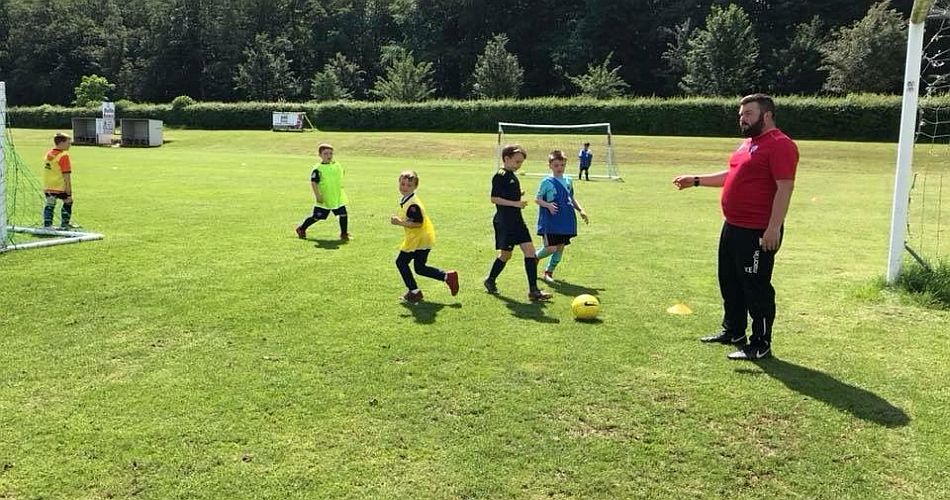 United In The Community has been able to work with a multitude of different sports, education establishments and community groups in using our facility.

As well as the usual local football teams including: Hereford FC Community U18s playing in the Midland Junior Premier League, Civil Service FC playing in the Herefordshire FA County League, Hereford Pegasus Juniors U17s, we have also partnered with Tupsley Girls FC in providing a home for their recently formed ladies team in the Mid West Counties League plus with the addition of a new 9 v 9 pitch at Victoria Park, so we can also host some of their other junior sides in the Gloucester County Girls League.

Educationally we have Hereford and Ludlow College who use our facilities during term time to run their Football Education Programme playing in the Under 19s English Football League and the Community and Education Football Alliance League plus other sports education programmes.

Away from football we have worked from the start with a Hereford Mens Mental Health Group setup by the Mayor of Hereford Paul Stephens and chief executive of Services for Independent Living, Euan McPherson in providing safe meeting space for the group which meets every 2nd and 4th Monday to help men with mental health problems and anxieties.

In previous years we have had various groups utilise our facility to run community events and fundraisers, such as for the Little Princess Trust, Wye Circus CIC open day, an Armed Forces Mental Health Awareness Festival run by the local Herefordshire FA, plus our very own Blue Light Cup Six a Side tournament fundraiser for emergency services charities.

We have also been able to hire the facility out to local residents and sports clubs to have their own private outdoor parties and events, which all help keep the facility running.

UITC also have great links with the Hereford Foodbank and have run various food collections at our Blackfriars Street office on match days with kind donations from football supporters and the general public. This we hope to recommence as soon as possible when circumstances allow this to happen safely.

If you want to find out more or wish to enquire about working with us or utilising our facilities for an event, please get in touch.